You are here:
Simon is an avid photographer - Underwater, on land and in the Air. He's also pretty good at repairing things and getting new gadgets for the resort!

Our guides have been diving a lot with the camera over the last year, and they’ve made some stunning images with our rental camera fleet. The most used camera was the Olympus TG-4, which has recently been replaced by a TG-5 due to a leak! The GH-4 was the next most popular, with the 1Dx…

How well do you know your gobies from the Lembeh Strait?  Here’s a quick quiz of just some of teh gobies you can look for during your stay in Lembeh.  Of course, we all have a favourite goby, and tastes may be different but there is one thing for sure, they are way cooler than nudibranchs!

Yesterday afternoon, we went diving and the strong South wind we are experiencing at the moment had caused the mooring on the divesite we were on  to slip, and sadly there was another boat there using an anchor. We just used a bunch of fuel waiting in deeper water for the divers to come up.  Neither option is good for the environment.

Today I did 3 dives, 2 with the Sigma 17-70mm (which i’ll write something on in the future) and then the last one with the Zeiss Milvus 50mm Macro lens, which is manual focus. The 50mm lens is the lens that I used for the Shrimpgoby in the video below, shooting at a higher than usual frame rate of 300 frames per second.  So this is being played back at less than 1/10th of real time speed to show the detail in the finning method of the goby. 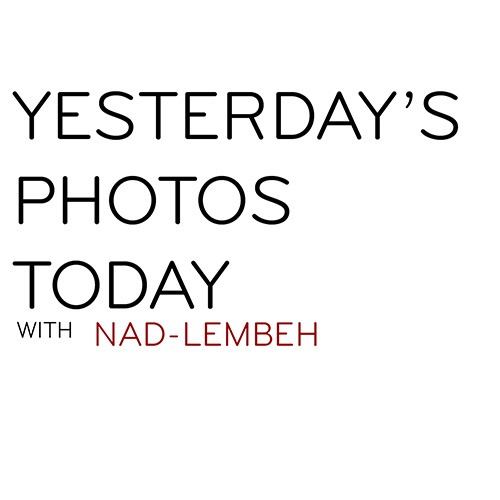 In the last week we’ve had all kinds of octopus, from blue ringed to mimic and the usual other cephalopods.  Many kinds of frogfish, and of course all the other usual tiny critters that you associate with Lembeh. My favourite moment was sitting with a pair of gobies whilst they had a territorial dispute, which in turn allowed me to get very close without disturbing them.