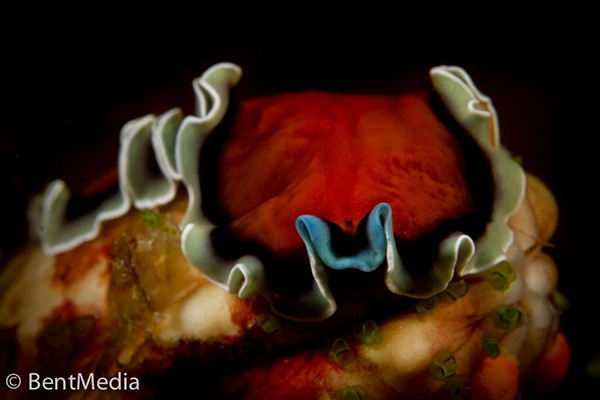 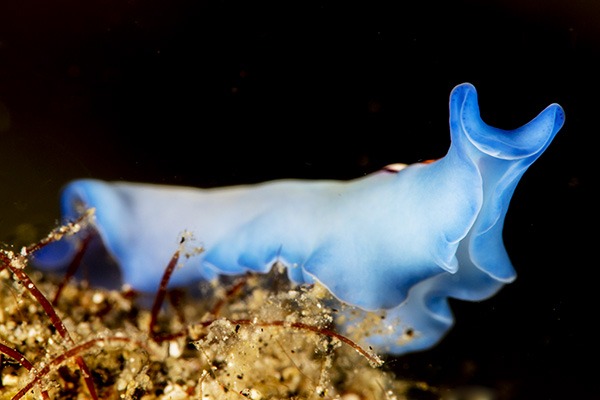 Another colorful and toxic flatworm
The first example is juvenile pinnate batfish, which with its erratic movements and distinct color pattern does quite a good representation of a swimming flatworm 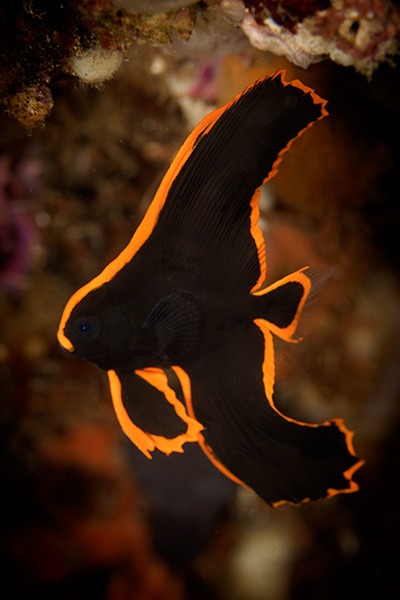 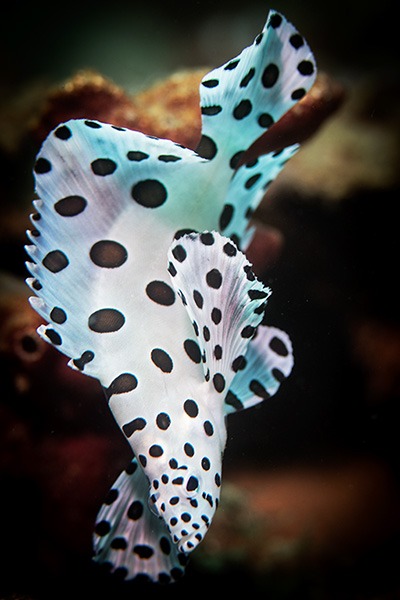 Juvenile barramundi
Third, another erratic swimmer is the juvenile harlequin sweetlips. With its big spots, contrasting against its white color, few predators take the risk of trying to eat it. 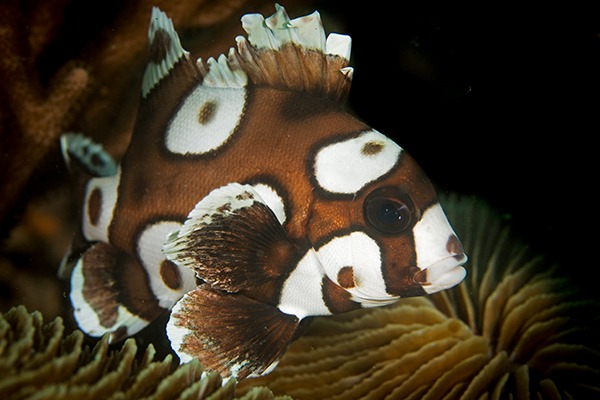 Juvenile sweetlips
Then, there are of course other models for Batesian mimics. One is the banded snake eel, which probably mimics the yellowlipped kraits. It seems to be very efficient, as banded snake eels, in contrast to other snake eels, are often found swimming openly during day time. 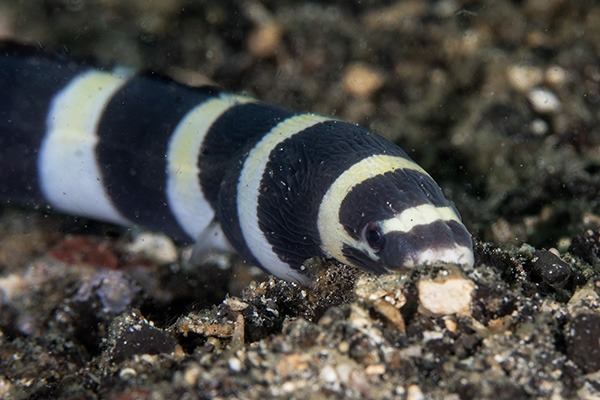