Why does it hurt much more than it is dangerous?

It is the world´s most venomous fish and it will kill you if you step on it! Die the most agonizing death. Lionfish sure are lethal, aren´t they. Lionfish kill by injecting air bubbles into your bloodstream, creating clots, which will kill you! Never touch a lionfish, they are extremely poisonous. These are all comments I have received on the venomous properties of stonefish and scorpionfish. And none of them are really true. Statistics show that people simply do not die of stonefish or scorpionfish. So what is all the fuss about? 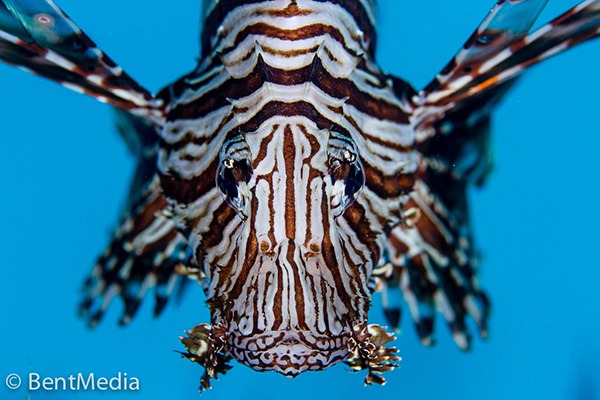 Painful, but not lethal.
The agonizing part of the above comments seem to be quite accurate. I have never been stung by either a stonefish or a scorpionfish, but from first hand accounts from people getting stung by stonefish as well as once being next to one of my students that managed to step on a lionfish, it seems as if the pain incurred by the sting of those fish is really excruciating. Why is that so when they are not especially dangerous? 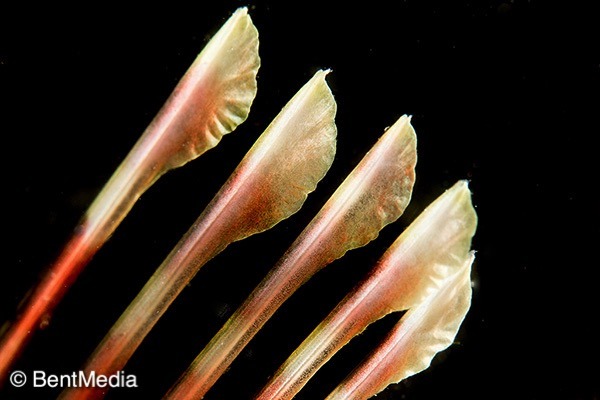 The business end of a lion fish.
Well, it turns out that most of the animals that have painful stings do not affect us very much at all, apart from just the feeling of pain. The venom of such animals, counting bees, bumblebees, wasps and fire ants as well as the scorpion- and stonefish is designed not to kill, but to deliver an extremely painful experience. Allegedly, the stonefish is the worst of the bunch, but others seem to be close. Their venom is a mean cocktail of acids, bases, enzymes, histamines and other substances designed to create as much pain as possible and at the same time lower the pain threshold of the victim. The purpose of this is of course to deter would-be predators from attacking the venomous animals, and, if a predator still chooses to, immediately regret its poor decision. 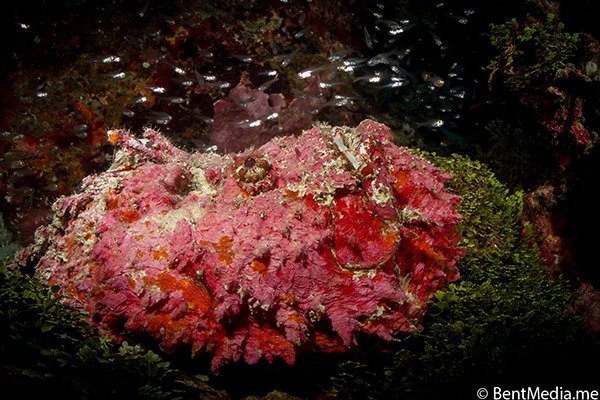 Allegedly, the sting of a stone fish will make you experience the worst pain known to mankind.
Venom designed to kill often induce minor pain experiences. For example, a bite from a blue ring octopus or a krait will be more or less painless, but can easily kill you fairly quickly. So, if a scorpion- or stonefish ever stings you, you might be slightly happy for the pain. Chances are that the pain will be a message for you that you should keep away, not that you are about to die. 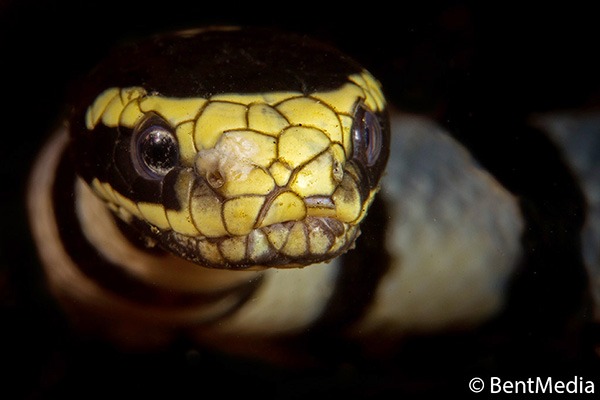 Not very painful, but highly dangerous. However, you are very unlikely to ever being bit by a yellow-lipped krait.
Of course, it should be very clear that I do not condone touching venomous animals or in any way think that anyone should be careless around venomous animals, just because they are unlikely to kill you. First of all, I could be wrong. Second, you could be the exception and more susceptible to the venom than the average person. Third, given the pain you feel, you actually could drown once stung. 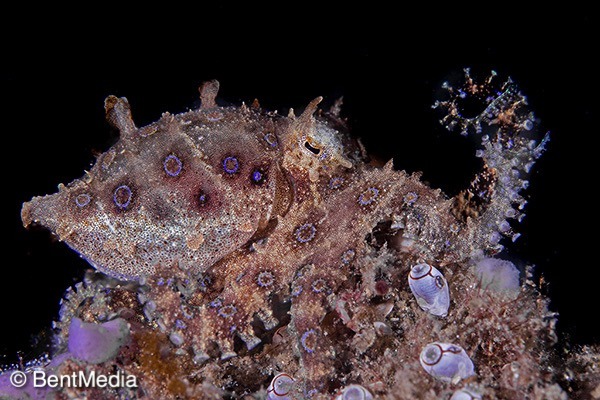 Another famous super-venomous creature. No pain, one just dies, in the extremely unlikely case that one manages to be bit by a blue-ring.
Finally, as soon as any reason arises, one should always see Billy Connolly on the “Worst Pain Known to Man”! It is about how one knows that stonefish are the most painful animals around and is quite hilarious.
Categories: Biology