Why wouldn´t you want to be semelparous?

There are two main types of reproductive patterns in nature. One is the one we most likely find the “normal” one, with animals reproducing several times during their life time, and not exhausting themselves totally in the process (yeahyeah, I know, parents with small kids might beg to differ, but in general people do survive it). This type of reproduction is called iteroparous, after the latin words for again, itero, and birth, parus. So, together with a lot of animals such as birds, mammals, most fish and reptiles, we as humans belong to the iteroparous group. Iteroparous animals and plants have major decisions to make regarding when, how many, how large and how often they reproduce, limited to a very high degree in their choice by the fact that they need to keep a lot of their energy reserves intact in order to survive after the reproductive event. 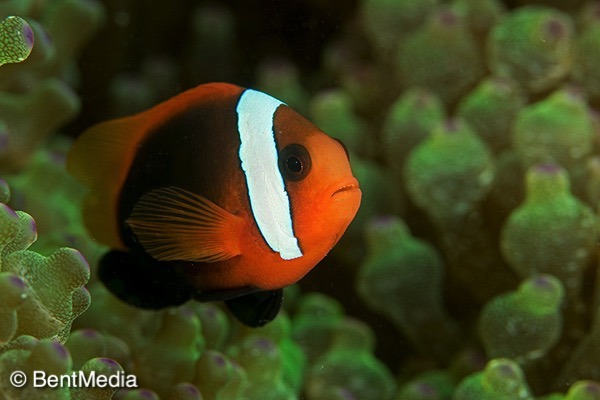 Tomato anemone fish taking it easy with the reproductive effort
The other type of reproduction might be more common in numbers despite our bias towards thinking in iteroparity. Many insects and many other invertebrates are semelparous, after the latin word for once, semel (birth as above, obviously). Semelparous animals and plants typically use the vast majority of their energy reserves when reproducing, and consist of preciously little nutrients after their one and only reproductive event. As they have no reason to save energy reserves for the future, semelparous organisms have fewer choices to make, mainly including when to reproduce and how big their offspring should be 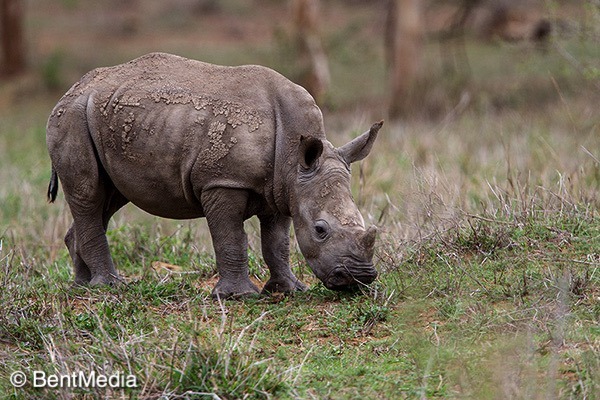 Juvenile rhino, offspring of a highly iteroparous mother
In order to understand why evolution has favored one or the other strategy, key elements are to quantify risks when reproducing and the likelihood of surviving reproduction and being able to repeat it. Obviously pacific salmon has very low likelihood to survive a trip down the river and another year or two in the ocean after they reproduced, and, thus, are semelparous, firing of all they got in a single reproductive event, and die after reproduction. Anemonefish, being very safe with low death rates once they are the dominant adults in an anemone, are the exact opposite. They produce small clutches of a few percent of their body weight about once a month, keeping the vast majority of their energy reserves for survival after reproduction. 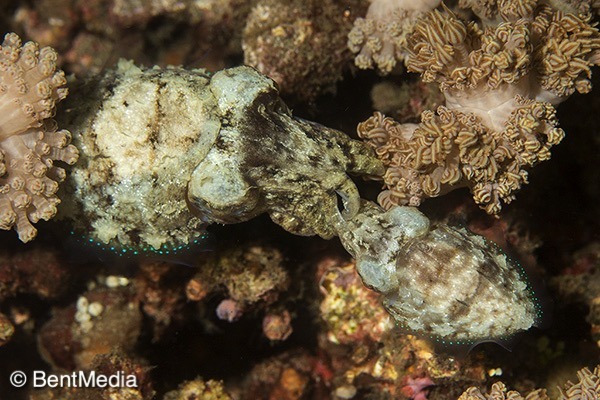 Pygmy cuttlefish, reproducing once. This might be the only time the couple mate before dying
The strategy for most animals is fairly easy to understand, given reasoning as above. There is one marked and to me largely unexplained exception to that, the cephalopods. These animals are smart, have large energy reserves and some of them live long and grow to big sizes. However, as far as I know, they are all semelparous, mating and laying eggs once before dying. I have no clue why that is! 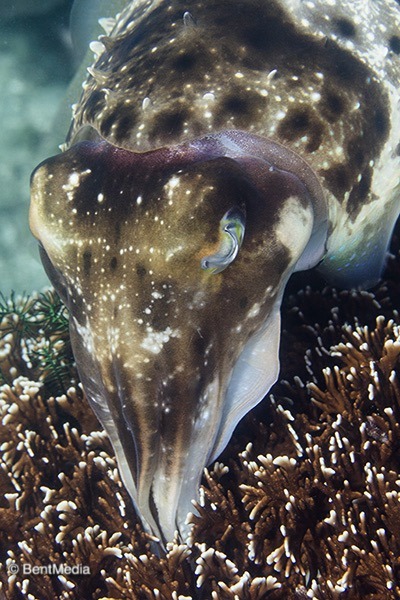 Female broadclub cuttlefish, hiding her eggs in a fire coral during the last days of her life
Categories: Biology
Tags: BiologyLembehoctopus