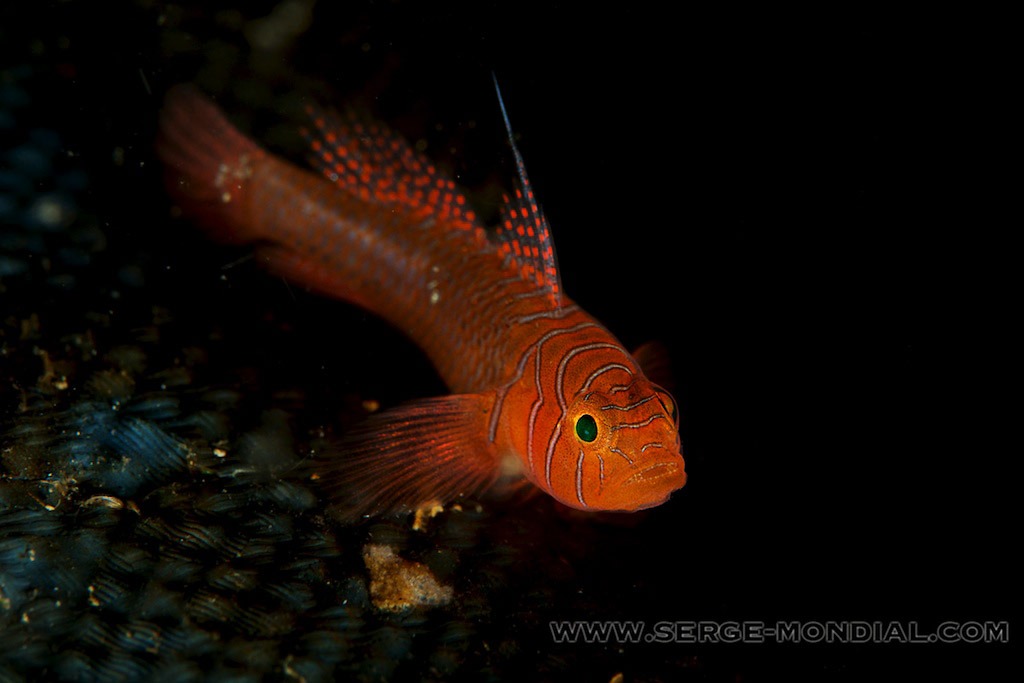 It’s almost Christmas, the Photo Shootout has finished since over a week and it has been quite quite in the resort. But not so under water! The critters are doing extra shifts and keep delighting all guests day by day. Reason enough for a little “What is there to see right now” update.

First of all of course there is still the couple of Paddleflap Rhinopias (Red & Pink) around plus unfrequent sightings of a smaller Purple one. Then we are still seeing plenty of Octopus – Mimics and Wonderpus (including many juveniles), Coconut Octopus, Blue Ring Octopus and Long armed octopus. Unfortunateley no more Hairy Octopus lately. Then there are all species of Pygmy Seahorses available to be seen and photographed: Bargibanti, Denise, Pontohi and Severnsi. Plus lots of different species of Frogfish including many juvenile Painted Frogfishes, Warty Frogfish, Hairy Frogfish, Shaggy Frogfish and Giant Frogfish.  Then there are many Flamboyant Cuttlefish and their Eggs, Ghostpipefishes in all variations, Ambon Scorpionfishes, Various cool Nudies including Solar Power, Pikacu, Puppy-Nudi and more. Harlequin Shrimps, Tiger Shrimps, Various Seahorses and and and.

Specially mentioned should be the Dugong Sighting some of our guests had at Tandu Rusa and the many cool Goby species we are seeing. The one in the picture shows one of the most spectacular ones: The ribbon reefgoby (priolepsis vexilla). It is about 3 cm in size and hides in little crevices in the reef – or like here in a sponge encrusted piece of plastic. We hope diving stays this good – that would be the coolest christmas present.