I was diving with him today and only took the scraps of Reticulidia halgerda, Halimeda Ghost Pipefish, Coleman Shrimp and some other small critters – I left the Gobies to the Goby Nerds from Japan and America 🙂

The Visibility was quite good today even though we have had a lot of rain, which allowed me to grab a few wide shots at Angels Window, using the Olympus OM-D EM-5.

Annoyingly though, I missed a green shrimp that Abner found on our other boat…  I guess i’ll have to go diving again tomorrow! 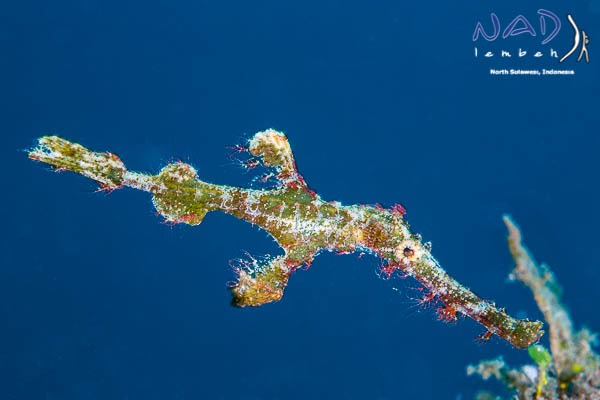 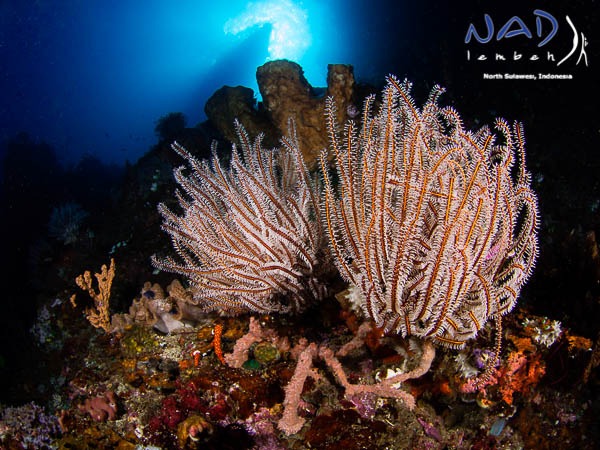 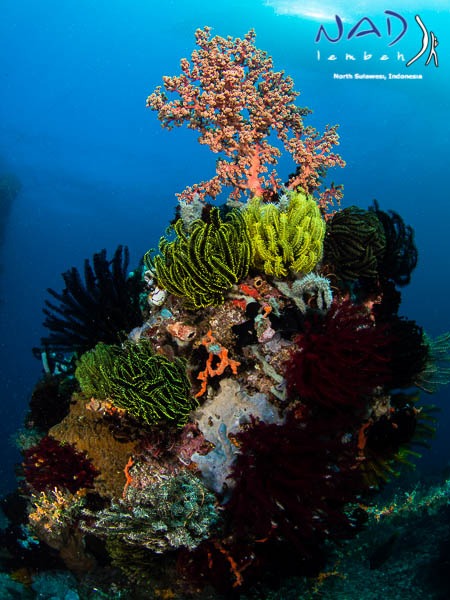 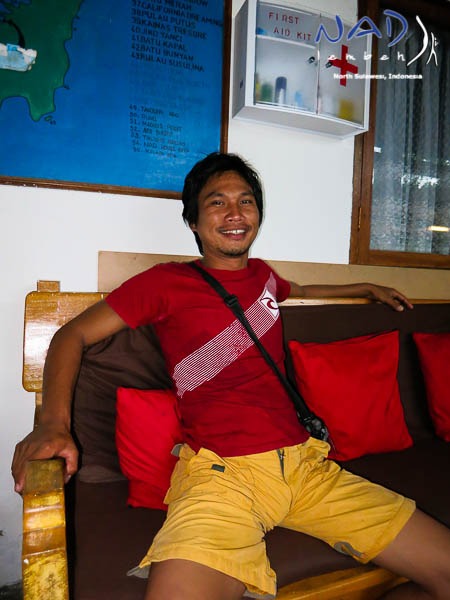 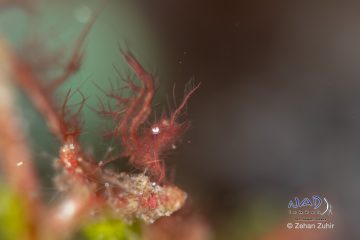