The Nikon 200mm F/4 is an old lens, with no extra motor inside for fast focussing, so it’s a bit of a chore to get used to 90’s era focussing after using super fast AF-S and USM lenses.  It also has a ridiculously long working distance, which in Lembeh vis makes keeping backscatter out of the image quite an effort. Strobes far forward or wide apart depending on what you’re shooting is the order of the day with this lens.  You’ll also want fairly powerful strobes, I was shooting up need 1/2 power on my z240 for many of these shots.

That’s the worst of the negative out of the way, let’s talk positive.  The lens is heavy, but when it’s behind 70mm of port extension and a 105mm port it’s actually not so bad.  I had an Inon mega strobe arm connected to the port and the balance was pretty good. OK, so let’s add that to the bad list too, not many people carry a spare float arm on a trip.

On To The Good!

The Working Distance:  It’s excessively far when shooting animals around 10cm long, but once you add a diopter such as a +5 then you get really nice working distance for subjects less than 5cm. This is the longest macro lens you can buy, so it is expected to be long.  Even after shooting the Sigma 150mm for a couple of years now, I was surprised about how much more reach this lens has.

Sharpness:  Super quality that you can really tell as soon as you get the images on the computer.

Slow AF:  After about 20minutes you get used to the slow whir and actually start to enjoy this slower autofocus for slow moving subjects, using the 105mm VR can be a little jumpy on the focus, so I did enjoy the slower focus once I was used to it.

Stealth:  You can really creep up on your subject with this lens, generally I can creep up on anything in Lembeh, even with a 60mm. The 200mm really helps with very shy fish such as the Magnificent Shrimp Goby – Which in turn leads to them bolting into the seclusion of their hole less often, and in turn to less divetime spent waiting for them to come back out as your no-deco limits disappear.

I used the 105mm port plus 70mm extension.  I have a home cooked Focus Gear but in the SLR this isn’t necessary as you cant change the lens between MF/AF underwater anyway with the Nauticam ports.  I think Nexus is the only manufacturer to have the feature, but it moves the focus knob on to the end of the lens barrel, so you need Mr Gadget extension arms for it to be comfortable. I’ll use the gear for video fives where i will be in Manual Focus the whole time.

The lens does need the tripod collar removing for Nauticam N120 ports, I grew impatient and used an angle grinder – you’d probably be better off sending it in for service to have this done 🙂

Based on only one dive with the lens so far, I can say that it’s not much use for 70% of what we see in Lembeh, so if you plan on putting it on your SLR, bring another camera with you to shoot bigger things like frogfish and octopus (Rx100V?). I covered a range of species from the shy to the rapid moving and I enjoyed the challenge but at the same time I think with todays baggage restrictions it’s never going to be the sole lens that someone brings on a trip, and if you have the 105mm in your bag you would be better to pack a 60mm or 10-17mm and mini dome if you are concerned about weight.

It is awesome for gobies, cleaning stations and super macro with good working distance, and I will revisit supermacro at a later blog post. 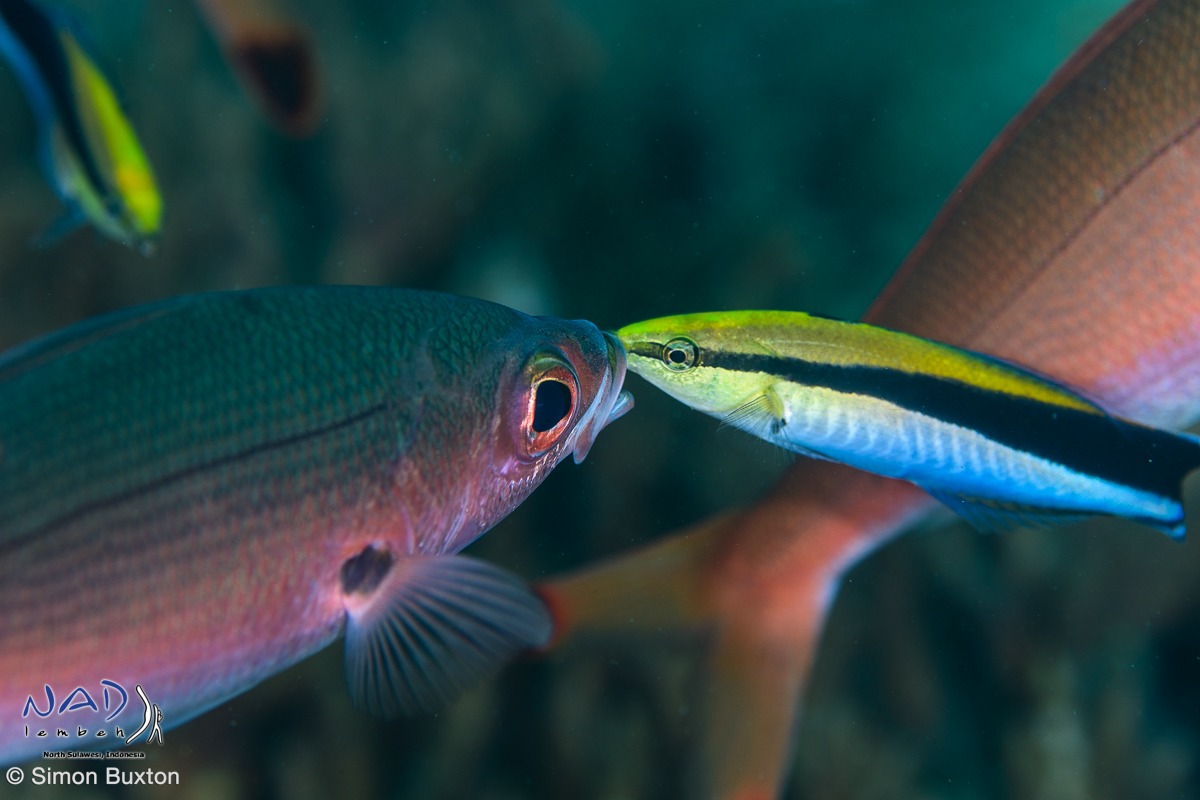 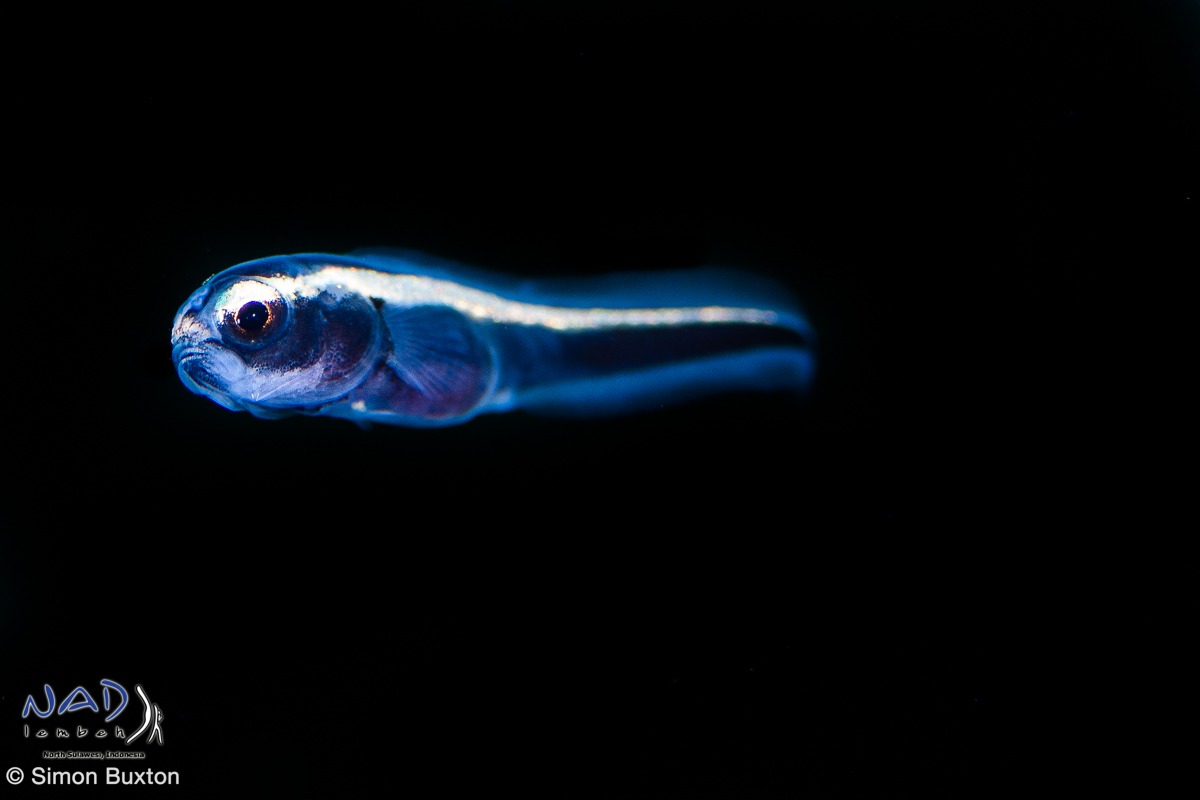 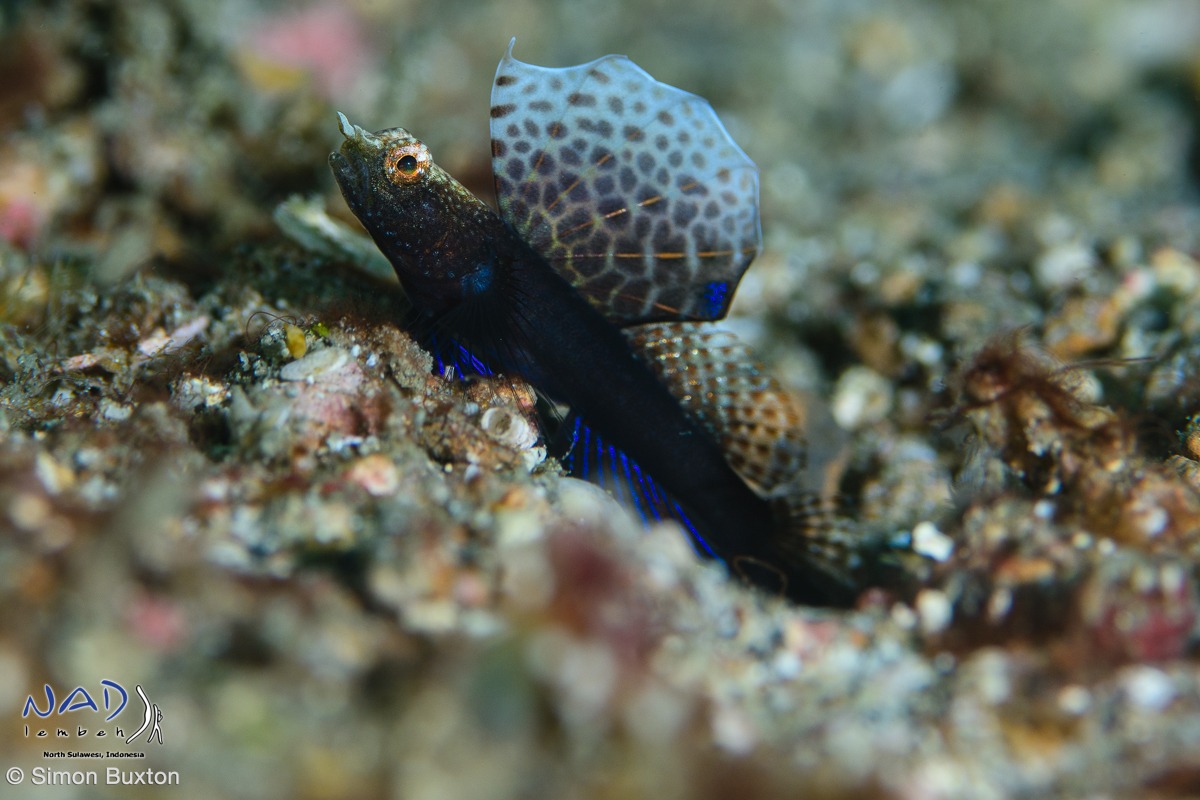 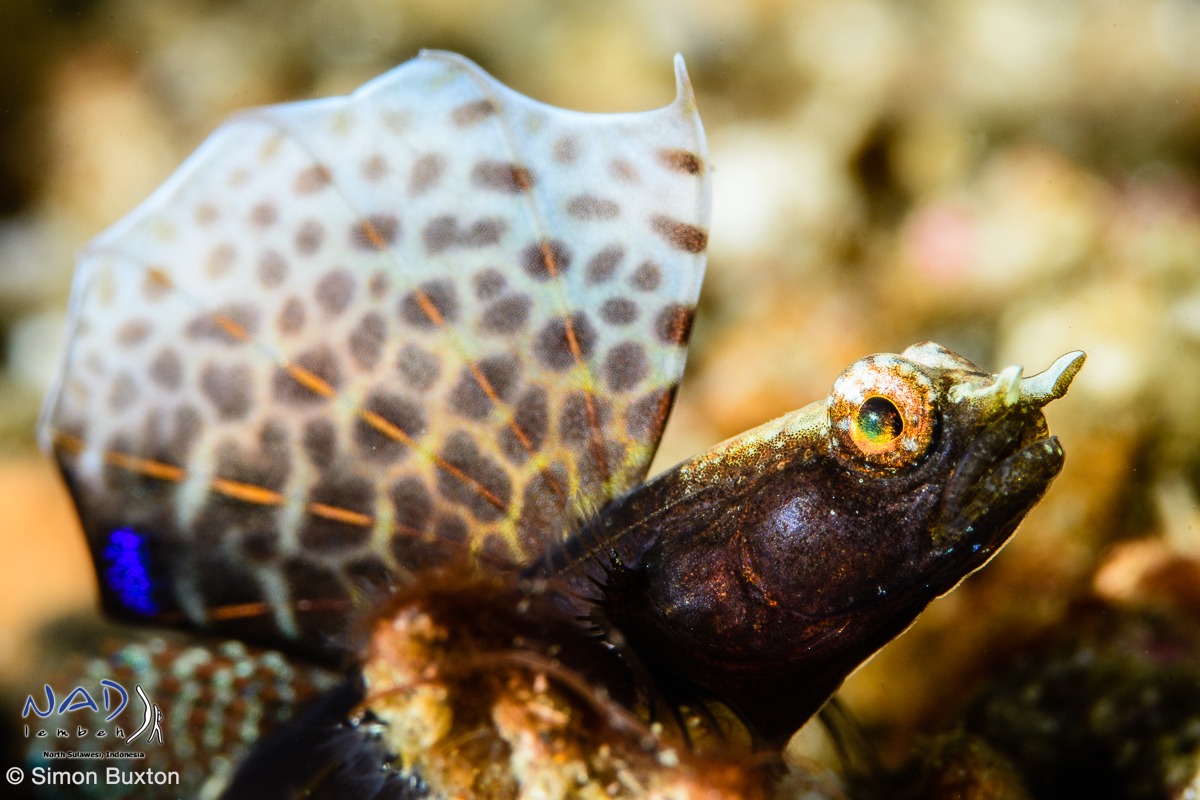 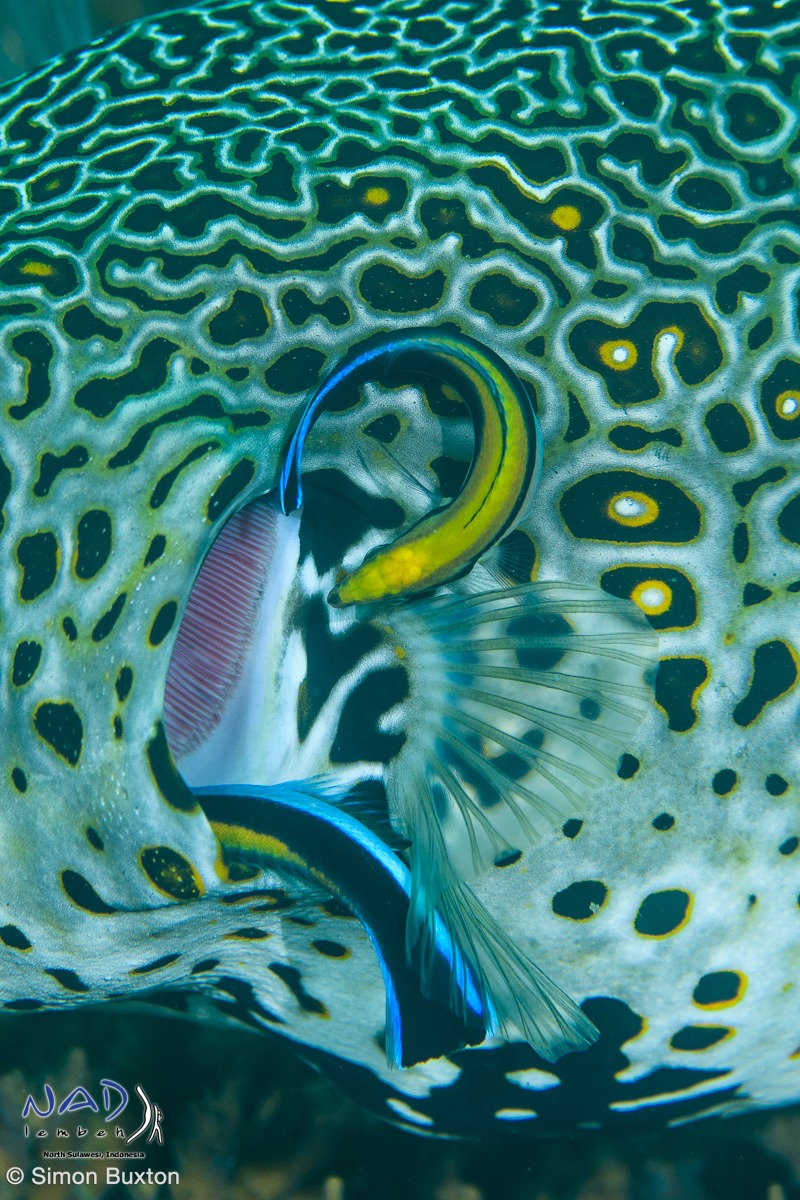 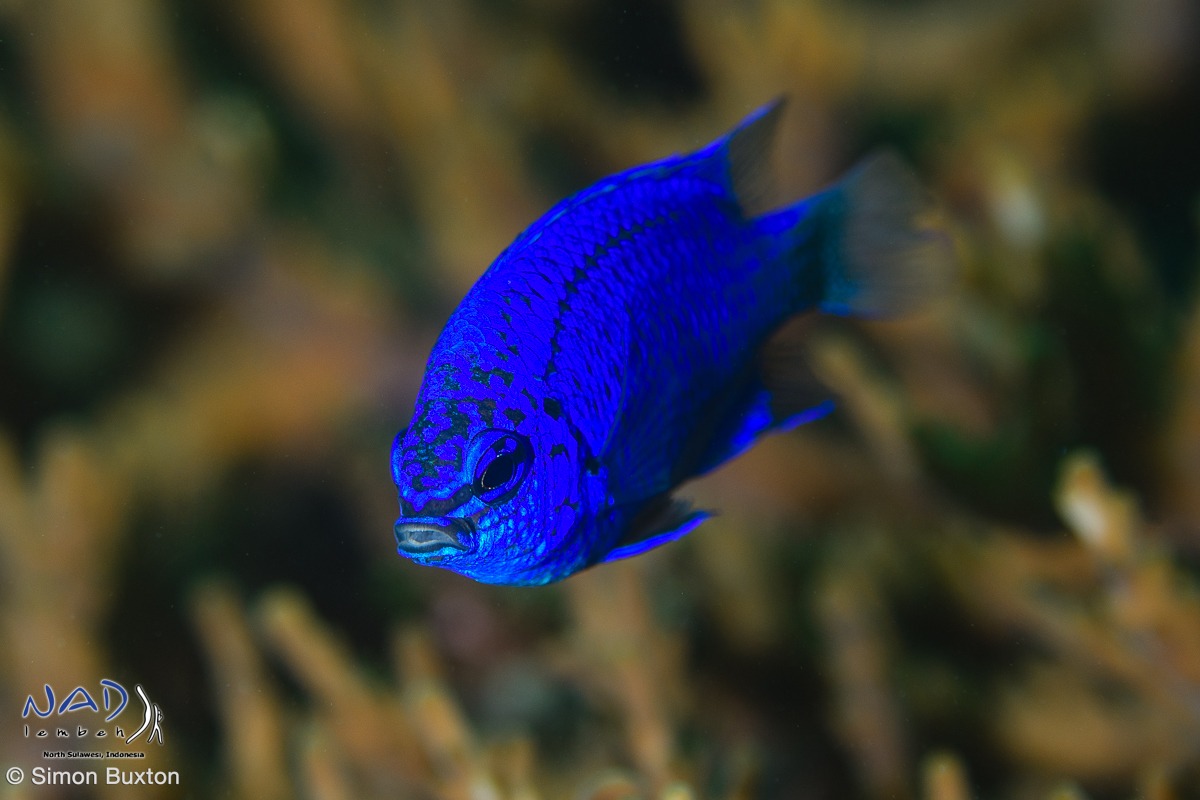