A number of marine animals do occur in families. Maybe not in the sense we usually use the word to describe human family relations, but at least in the sense of a mother being followed by one or some of her offspring. Dolphins and larger whales are examples that readily come to mind. 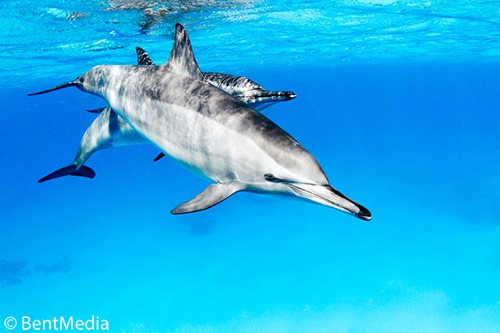 We often encounter animals that seem to be living in families. Examples are of course the anemone fish, where two adult fish live as a dominant couple defends an anemone, and smaller conspecifics also live in the anemone seemingly without doing much (all to similar in behaviour  to my kids!). A number of shrimp also seem to live in families. Tiger shrimp, 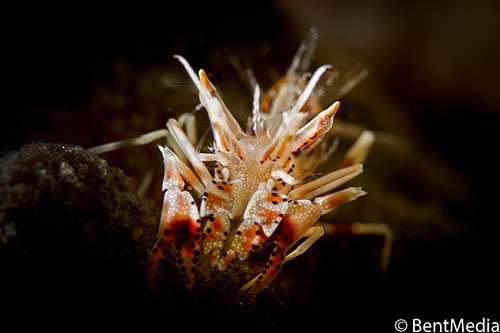 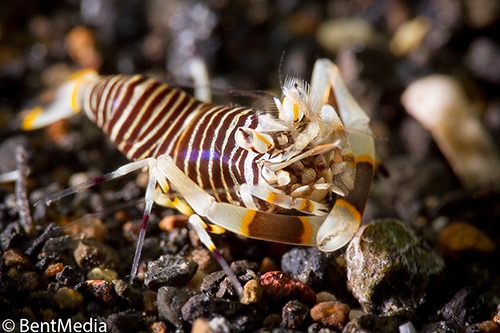 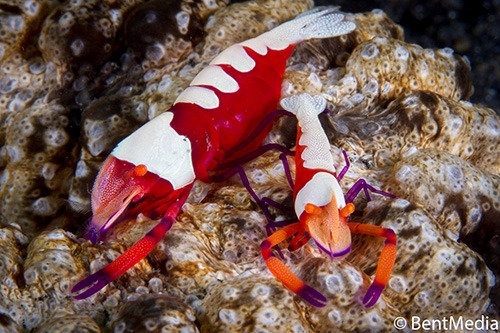 and sometimes harlequin shrimp can occasionally be seen in groups of two large individuals and one small, leading many observers to draw the conclusion that the small individual is the offspring of the larger ones, and that the larger ones happily tends for their “baby”. 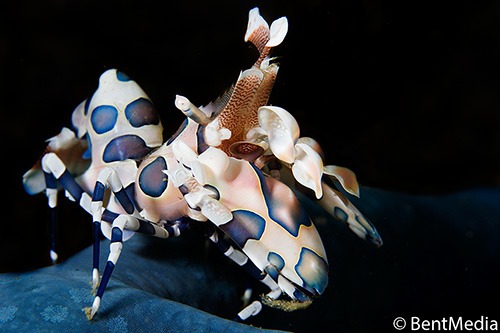 What is that then with the “seem to be living in families” I include above? Well, the reality of the anemone fish and shrimp family life is that the small individuals are not related to the large ones. For the shrimps, the interaction between small and large individuals have not been studied a lot, while anemone fish relationships have received quite some attention from researchers. Suffice to say in this blog entry that the relationship between large anemone fish and small conspecific inhabitants of an anemone is far from that we would expect from parents and their beloved offspring. 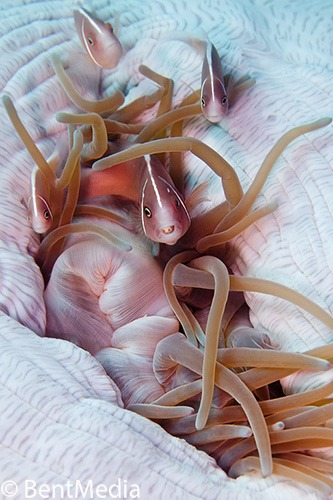 Why am I so sure that these shrimp and anemone fish are not related? Well, the shrimp and the anemone fish all adhere to the standard way that marine fish and crustaceans, and almost everything else marine, use to multiply. Eggs in marine environments generally hatch into larvae that spend some time as plankton. Plankton are animals that are moved around by currents and have little option to decide wherever they are going. Most larvae are plankton for quite some time, which means that currents sweep them far from their mother and father. Whenever the time (weeks to months) as plankton is over and the larvae metamorphose into the adult form, the shrimp and the anemone fish settle.  The likelihood that larvae should happen to reach metamorphosis size at the same time it is located close to its parents is simply extremely small. Thus, the small anemone fish and different shrimp mentioned above that live together with large, adult conspecifics are extraordinarily unlikely to be related to those adult individuals. This means that relatedness, and thus family ties, can not be used to explain why the small individuals live with the larger ones. 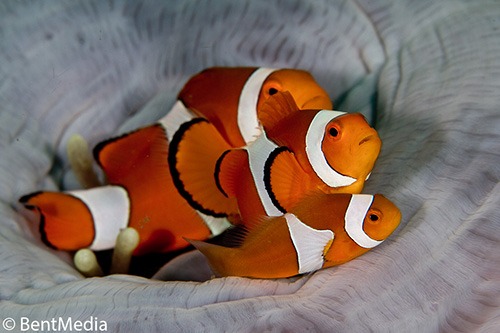 I will in my next blog entry shortly discuss the relationship within an anemone fish “colony”. Be prepared for a grizzly world, combining slavery, forced starvation, castration due to stress, a just-to-happy willingness to let conspecifics meet a certain death outside the anemone and cannibalism, all taking place in one and the same anemone. Quite a far way from the cutie, cuddly feeling that Nemo left most of us in!